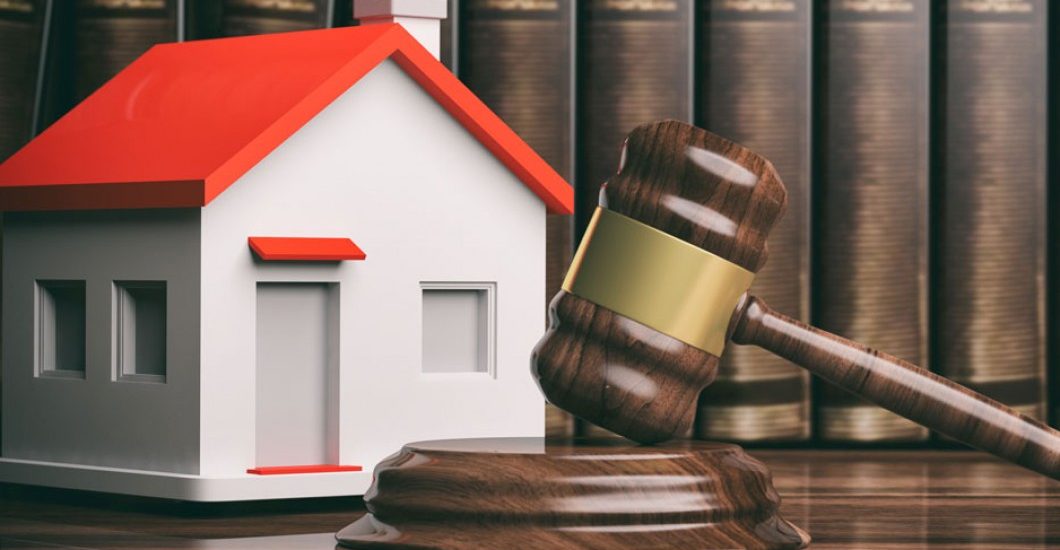 Worried that real estate transactions and investment in Nigeria worth over N7 trillion are in dispute, operators have canvassed the use of mediation as alternative dispute resolution mechanism in the sector.

Findings show that there are over 20,000 civil and commercial disputes relating to real estate in Lagos State on yearly basis while many of the cases linger with passage of time.

Speaking at a forum entitled, “Mediation as an effective ADR mechanism in real estate transactions in Nigeria”, organised by the Real Estate Mediation Centre, Dr. Adeyemi Adelusi, said mediation has become the appropriate dispute resolution method, which parties could use in the construction industry.

He explained that the third party has the duty to examine the issues and understand the interest of the parties involved before proffering solution.

Mr. Adelusi stated that whatever is agreed among the parties is thereby documented in form of a mediated settlement agreement that is enforceable within the parties to a contract.

A quantity surveyor, and lawyer, Jide Oke, said a lot of real estate dreams have been destroyed due to disputes and because there hasn’t been an amicable way to resolve such disputes.

Oke said issues relating to specific performance and breach of contract are re-current causes of disputes in real estate transactions, but said these could be resolved through mediation, if parties agreed on that mechanism.

Contributing, the President, Nigerian Institute of Building (NIOB), Kunle Awobodu, observed that an average contractor is reluctant to go into litigation because it can strain relationships, drag for too long, and is expensive. He said where there are alternative ways to solve issues amicably, they should be embraced, stating that it’s the essence of mediation.

According to a surveyor and arbitrator, Mr. Francis Okpaleke, the first alternative to dispute resolution, which has been adopted by stakeholders, was arbitration, saying that over the years arbitration cost and technicalities have created inherent challenges associated with litigation.