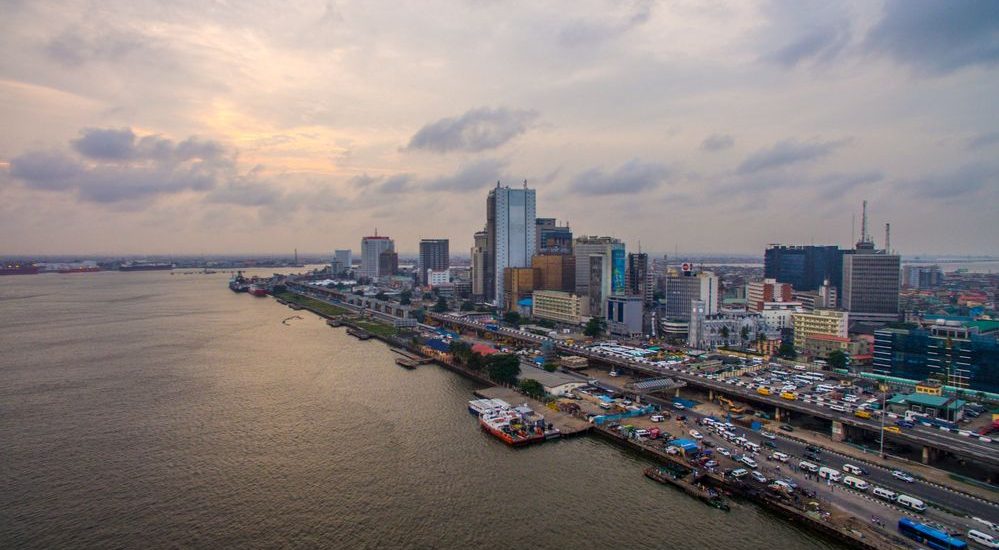 In a recent article, we dove deep into how much an individual needs to earn in order to live in 2 bedroom apartments across Lagos. This article continues the discussion by analysing different areas of Lagos to find the most affordable areas in the state.

It is important to determine what an affordable neighbourhood is. Based on the 30% rule which we used in the previous article, we established that an individual  should set aside at most 30% of their monthly/annual salary to pay for their monthly/annual rent else they become ‘burdened’.

Therefore, using 15% as the median in our established range, and values from paylab.com, this means that individuals between the ages of 25 and 34 years should be able to afford between ₦120,600 and ₦640,800 per annum on rent. The average value is  ₦349,200/annum.

We collected asking rents for 1-bedroom and 2-bedroom apartments in different areas of Lagos, in order to assess which area falls within the affordable range based on the 15% value worked on the salaries above. The results are shown below for the top 10 most affordable:

The highlighted areas from the map above are not limited to only 10, as there are still more areas that fall within the affordable range. Other areas include: Agege, Ojodu Berger, Bariga, Isolo, Oyingbo, Egbeda, Ajao Estate, Apapa, Satellite Town, Oshodi, and Ogba areas.

From the analysis, we found that most of the preferred areas of living (due to closeness to office areas and city centres) are unaffordable because of the higher costs of living.

Some other major key takeaways we have noted from this analysis are: Affordable areas typically fall towards the outskirts of Lagos

Based on the images above, the top 10 most affordable areas for both 1–bedroom apartments and 2-bedroom apartments, when closely looked at, fall towards the border areas of Lagos and Ogun State. This is apart from Lagos Island, which is a well known old office area in the city centre, with old residential buildings.

The location of these areas is not surprising as houses closer to the city centre are expected to be more expensive. This is because there are more sophisticated infrastructures, major commercial hubs, as well as leisure and entertainment areas, compared to those areas farther away. Some of these outskirt areas include: Epe, Lakowe, Agbado, Ojo, Badagry, Ikotun, as well as Berger areas.

The same can be said for unaffordable areas, as the more expensive areas fall within and around the city centres.

Typically, the farther away one is from the major prime areas and city centres, the  more affordable housing becomes.

Middle income areas like Yaba, Surulere, and Ebute-Metta have recently moved up in its price

Known as the tech hub of Lagos, Yaba is home to many young professionals because of the several tech companies located there. Also, the presence of more than 3 major tertiary institutions makes it home to several student accommodations. The close proximity of Yaba to prime areas like Ikoyi, Victoria Island and Lekki, as well as its relatively cheaper prices had made it well sought after.

This increase in price would definitely cause an increase in the rent burden for people who want to live here and still work in prime areas.

Ogba, Oshodi, Egbeda, and Isolo are affordable areas for those who work on the mainland.

These areas are located closer to the Ikeja city centre and are more ideal for those that work in Ikeja. It is better that people who work on the mainland live in these areas to assess more affordability. However, it would be a cost transfer to transportation for one to live in these areas and work in major Island areas.

Middle-income areas on the Lekki Peninsula like Ikate, Osapa, and Chevron have also increased in prices.

Areas such as Ikate, Ilasan, Osapa, Chevron which are close neighbours to Lekki Phase 1 and other prime areas on the Island are not as affordable as they are expected to be. Young professionals that work on Island with a lower budget typically look at these areas because of their cheaper options when compared to expensive prime areas in Lekki Phase 1, Victoria Island, and its likes.

However, these areas fall outside of the affordable range as most apartments range between ₦1,200,000 and ₦2,000,000 excluding service charges. There has been a general increase of house prices, however the very fact that these areas are closer neighbours to the major prime areas on the Island has caused even more increased prices than normal for them.

This is definitely an increased rent burden for those that want to live in these areas.

A major point seen across the key takeaways is that most affordable areas are simply far to live in. This is especially considering where most people work which is at the city centres like on the Lekki Peninsula or Ikeja environs.

Also, as mentioned in our previous article, contrary to the 30% rule most people in Lagos still spend less on rents and have other expenses that drive their cost of living high. These include: cost of transportation, food prices, diesel prices, and other major bills.

We love your feedback!

What do you think about affordable areas in Lagos State? Are there any areas we missed?