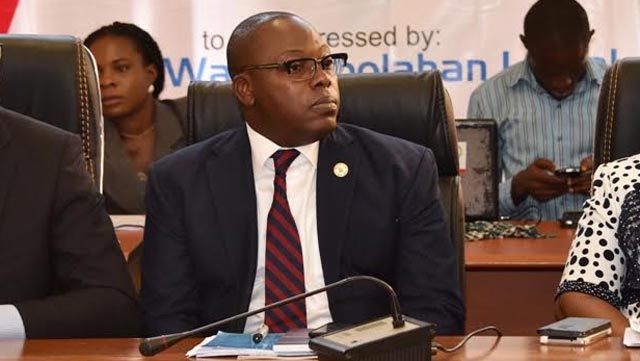 The LASG has warned residents against some swindlers who parade themselves as agents engaged by the State Government to sell housing units in the state-owned Housing Estates to unsuspecting people.

Moruf Akinderu-Fatai, the State Commissioner of Housing, gave the warning during a monthly review of the activities of the ministry on Friday.

“The general public should be wary of some individuals or organizations who parade themselves as appointed agents empowered by the State Government to put up for sale housing units built by the Ministry of Housing,” he said.

He said his office has received reports of innocent people being scammed by these fraudsters in the past month.

According to him, LASG has not hired any individual or group to sell, lease, or rent out Housing units on its behalf.

Also speaking at the forum, the Permanent Secretary of the State Ministry of Housing, Mr. Wasiu Akewusola, said “We are also tracking down the suspected persons and any individual or organization caught engaging in the criminal act of this deception shall be brought to book.”